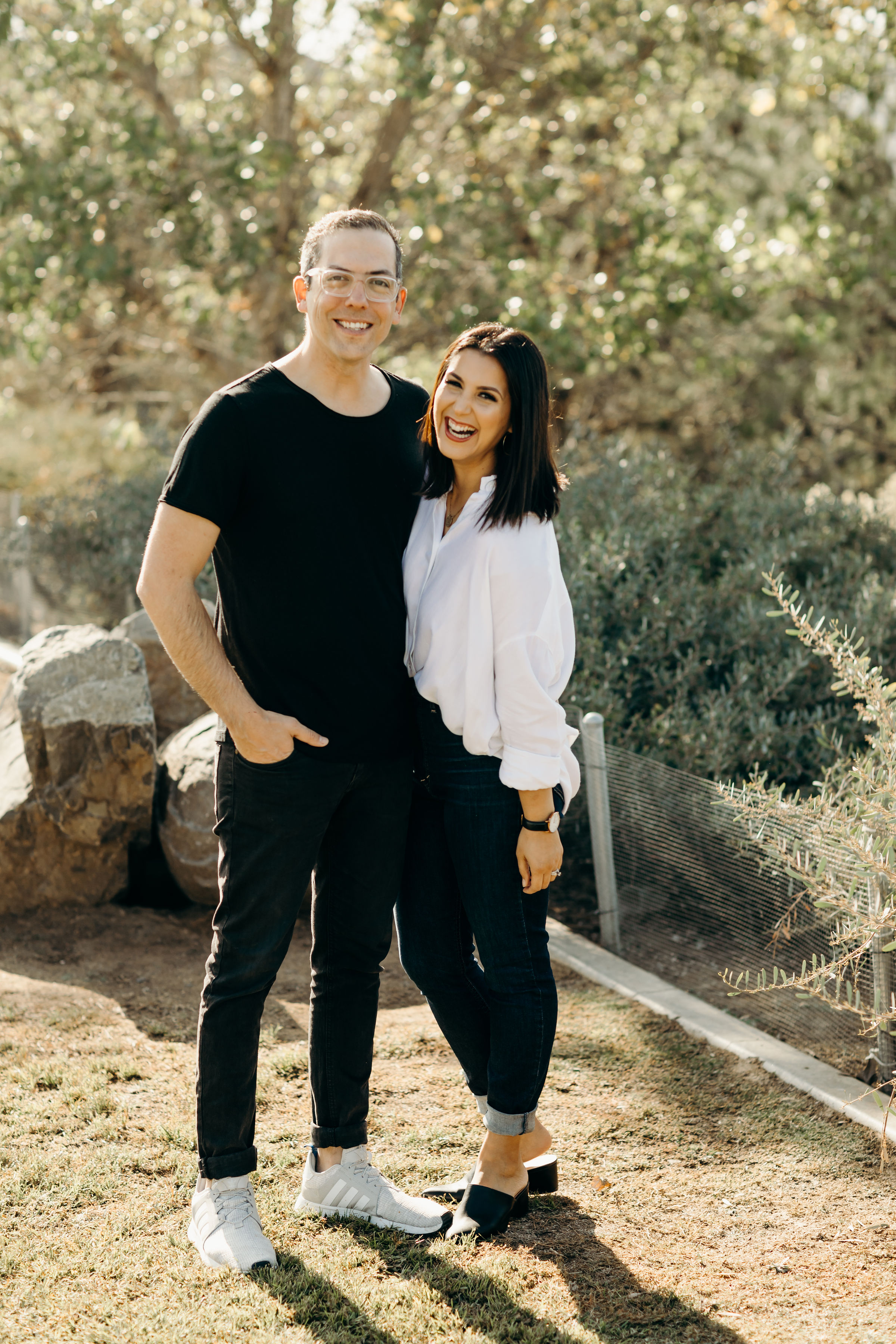 Pastors David and Cristina Ordaz, along with their children Uziel, Elias and Adrielle, left the city of Tijuana, Mexico to arrive to San Diego in March of 2016. They had been part of the C3 movement for a few years and had helped build a church in Tijuana alongside David’s parents. In the beginning of 2016 they felt a calling to come to San Diego to be part of Skyline Church, knowing that God was up to something.  They pastored the Hispanic congregation of Skyline for three and a half years, and during which time time Pastor David was ordained in the Wesleyan church and both helped build the Hispanic community. As the time passed, God gave them a heart for the city of San Diego and a vision to bring together different cultures and be one with Jesus Christ in the center.

Pastor David and Cris have received the mission to help people become one with God. Helping people encounter breakthrough in their lives and also, break barriers in the community they live in. Becoming one with God, transforms our lives and of the people that surround us. We believe that with the love of Jesus Christ we can bring healing to the city of San Diego, and also to our entire Country.